The weather remains one of the most talked about topics in the UK, if you don’t like the forecast today, there’s a good chance you will like it tomorrow. As a country we are known for our unpredictable weather that can change by the hour. Although it’s usually a light-hearted topic, it has recently taken a more serious tone due to recent events of UK flooding.

Defending your home from flood damage

The impact of climate change has been widely discussed and with the weather becoming more unpredictable on a global scale, it comes as little surprise that a WWF (World Wildlife Fund) study states that up to 2.5m homes will be at risk of flooding by 2050, which brings the situation into stark focus.

In fact, according to the Government’s own figures, nearly 2 million properties in floodplains along rivers, estuaries and coasts in the UK are potentially at risk of river or coastal flooding, closely mirroring the statistics provided by the WWF. In addition, a further ‘80,000 properties are at risk in towns and cities from flooding caused by heavy rainfall that overwhelms urban drains.

It seems obvious, but floodwater not only destroys possessions but causes further damage to your home or business if left to stand. The duration of the flood and the height of the water can determine how much damage it creates. 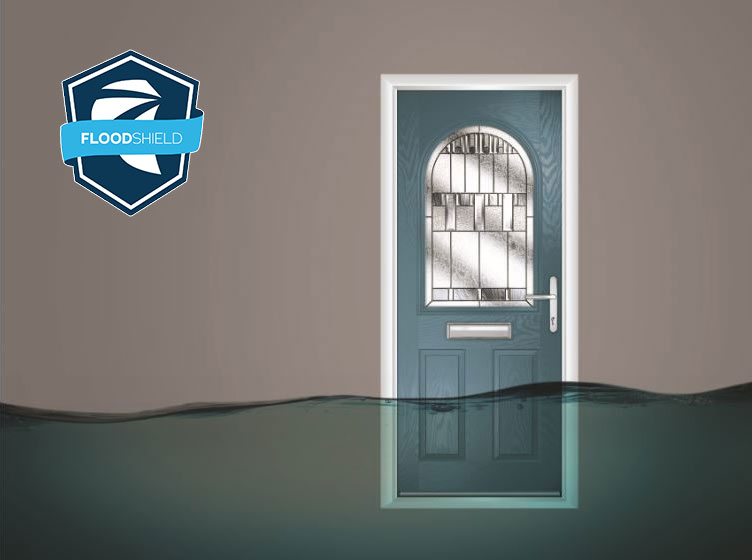 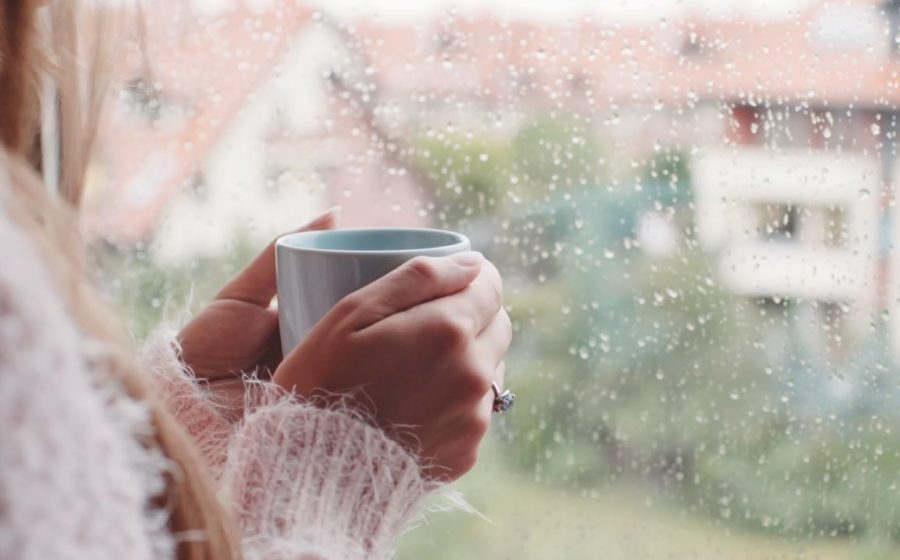 The Bowater Doors FloodShield composite door is a tried and tested method of protecting your home from rising waters. The composite doorset comes complete with a sealed frame and robust 16 point locking system and is available in a variety of styles and colours. Our Flood Shield Door is also aesthetically indistinguishable from our standard composite door range, this makes it a popular choice with residents because it retains the kerb appeal of the property.

Unfortunately, you can never eliminate the risk of flooding entirely, but you can reduce the risk of water getting in. We have all seen countless images of flood-hit homes with sandbags piled high over main entrance doors to try and prevent floodwater entering a property.

A flood defence door is one of the most effective forms of flood protection and they are now regularly fitted to protect properties at risk of flooding whilst giving the homeowner peace of mind. Their great benefit is that they are a permanent and discreet solution that requires no intervention by the occupier, yet can prevent water up to a depth of 600mm from entering a property.

All of our Flood Defence Doors are tested to PAS 1188-1 – 2014, such as our 68mm composite flood defence door, are subject to an initial type test and the facility that manufactures the product is also assessed for quality at the start of the process. We are already just one of a handful of companies to offer a double rebated 68mm composite door and so gaining PAS 1188-1 – 2014 means we are virtually unique in being able to offer a fully certified composite flood defence door.

To check for flood warnings and alerts in the UK, take a look at the Met Office website.

To check if your home is in a high-risk flood area, visit tit Environment Agency’s website and take a look at their UK flood map to assess your long and short term risk of flooding. 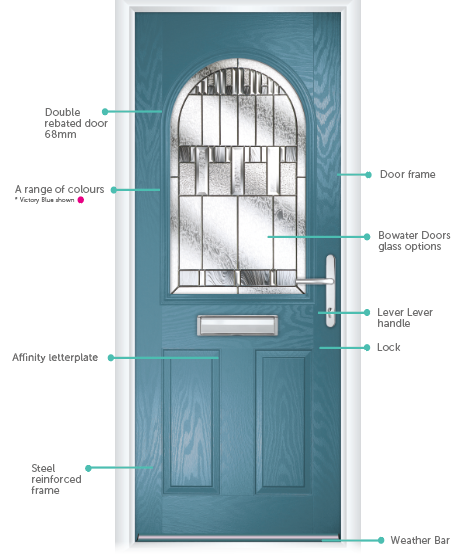 View our range of door styles and find out why they stand out from the rest. 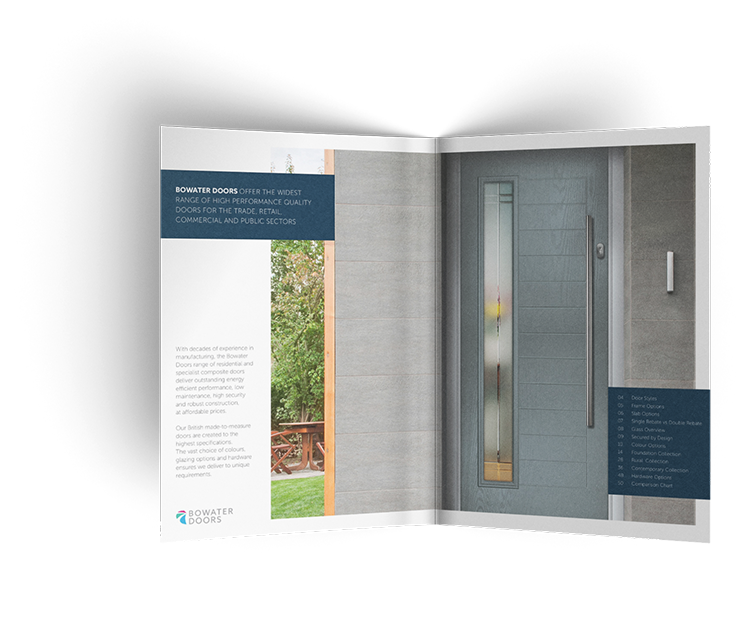 Use our Design-a-Door tool to see different styles of door, in different colours with different glazing and hardware options. 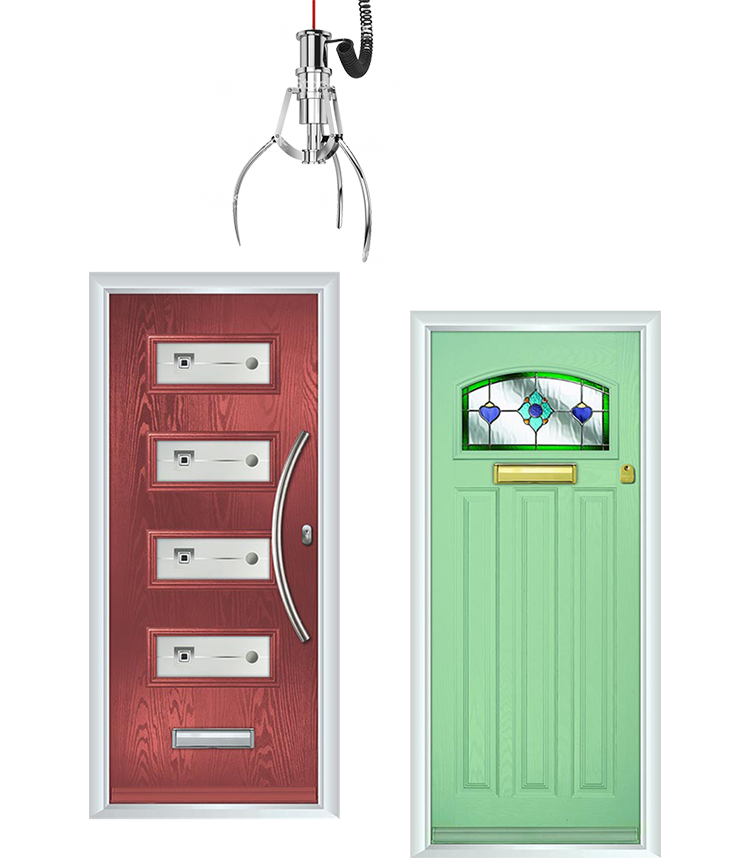